An insurance broker recently asked if it was necessary for his client to have full business interruption cover. The Insured was a commercial cleaner that had a small number of contracts to clean industrial and commercial premises. They operated from a small office, their equipment was left at their customers’ premises and, in the event of a fire at their office, the Insured could quickly relocate to alternative premises.

The risk to this business was not a fire or other event occurring at its own premises, but an event occurring at its customers’ premises. If one of the premises was severely damaged by fire and the customer’s need for the business’s services temporarily ceased (for the time it would take to reinstate the damage), the financial viability of the business would be in doubt. By insuring for full business interruption cover with a Customers & Suppliers Extension, the business is insured against this eventuality.

With ‘sole supply’ agreements, ‘just in time’ manufacture and the like, many businesses are now more dependent than ever on one or two major customers and/or suppliers. We have seen with both industrial disputes and major fires in the motor vehicle manufacturing industry, that one supplier can shut down the operation of a major vehicle manufacturer, who in turn stops ordering components from many other suppliers. All suffer a financial loss due to one company in the chain sustaining a disruption.

During the Victorian and Western Australian gas crises, some companies in manufacturing were not directly affected. Yet their business was affected due to the fact that their packaging supplier was not able to produce due to the lack of gas, or a major supplier of raw materials or parts was similarly affected. In yet other cases, the customer who purchased the business’s finished goods exercised a force majeure and cancelled orders from their suppliers. Here, the wider wording of Customer’s Customers and/or Supplier’s Suppliers was necessary in order to be covered for the ensuing business interruption losses.

Many Business Pack policies have a 20% limit for interruption to the insured business as a result of damage at the premises of customers or suppliers located within Australia. If the Insured has an exposure of greater than the monetary or percentage limit stated in the relevant policy from any one supplier or customer, then the insurer should be approached and cover sought on an ‘offer and acceptance’ basis.

Only a handful of policies provide cover as a result of damage to overseas suppliers’ or customers’ premises. Even then, the cover limits are very low. Given the ongoing trend to move manufacturing offshore, combined with free trade agreements being established by the Australia and New Zealand governments, more and more companies import and/or export overseas. If such cover is required, it again needs to be organised on an ‘offer and acceptance’ basis.

There is no base cover whatsoever under an ISR policy for Customers’ & Suppliers’ Premises. There are a number of endorsements available, covering a range of options, with the requirement that the one that best suits the client’s needs be sought, and rated according to the risk.

A good understanding of the Insured’s business needs to be gained, and the needs of the business matched to the policy coverage. For example, the Insured may need ‘suppliers of suppliers’ cover or ‘customers of customers’. This is available as standard in some wordings, but not in others.

For full details of the various endorsements, please refer to Understanding the ISR Policy – A Comprehensive Guide 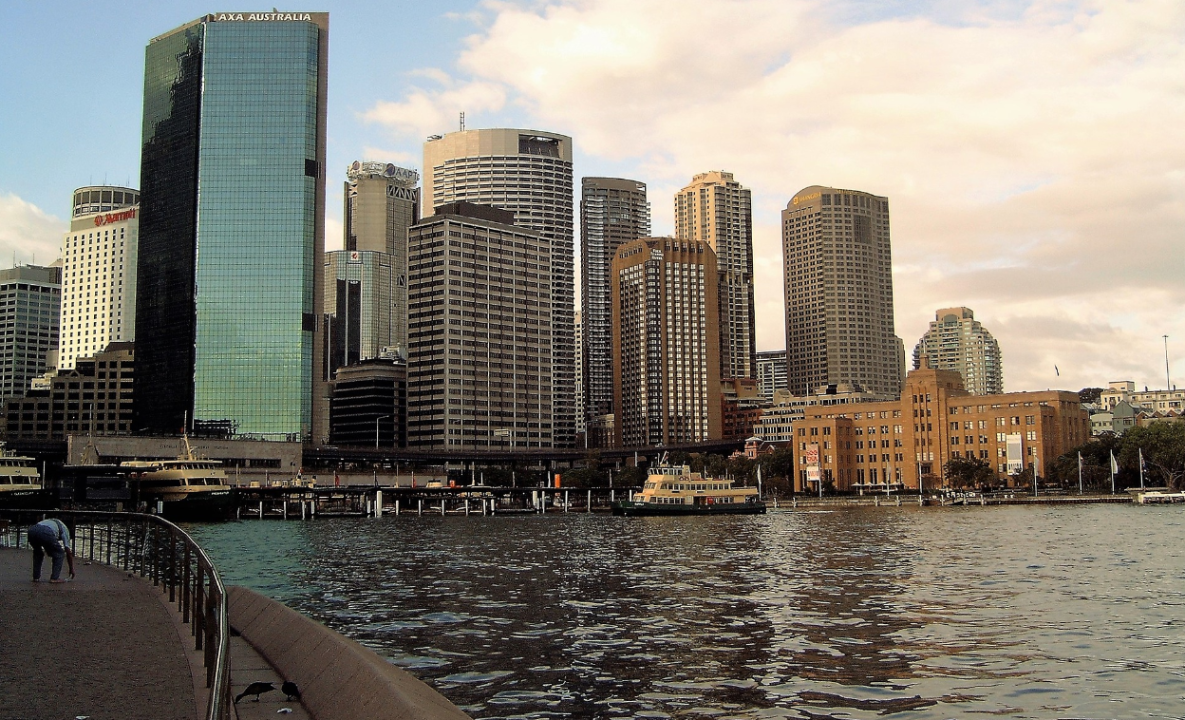 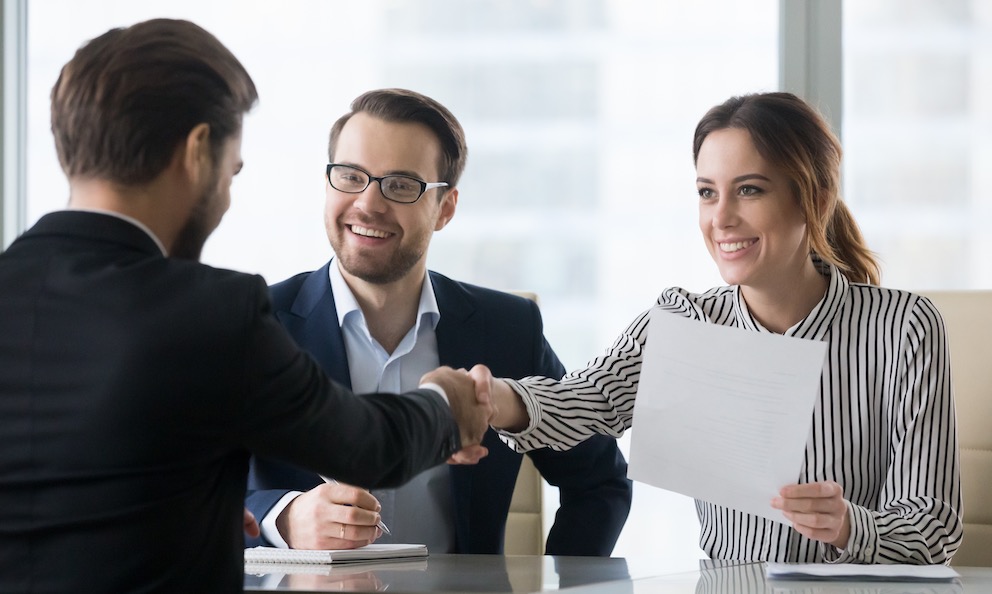 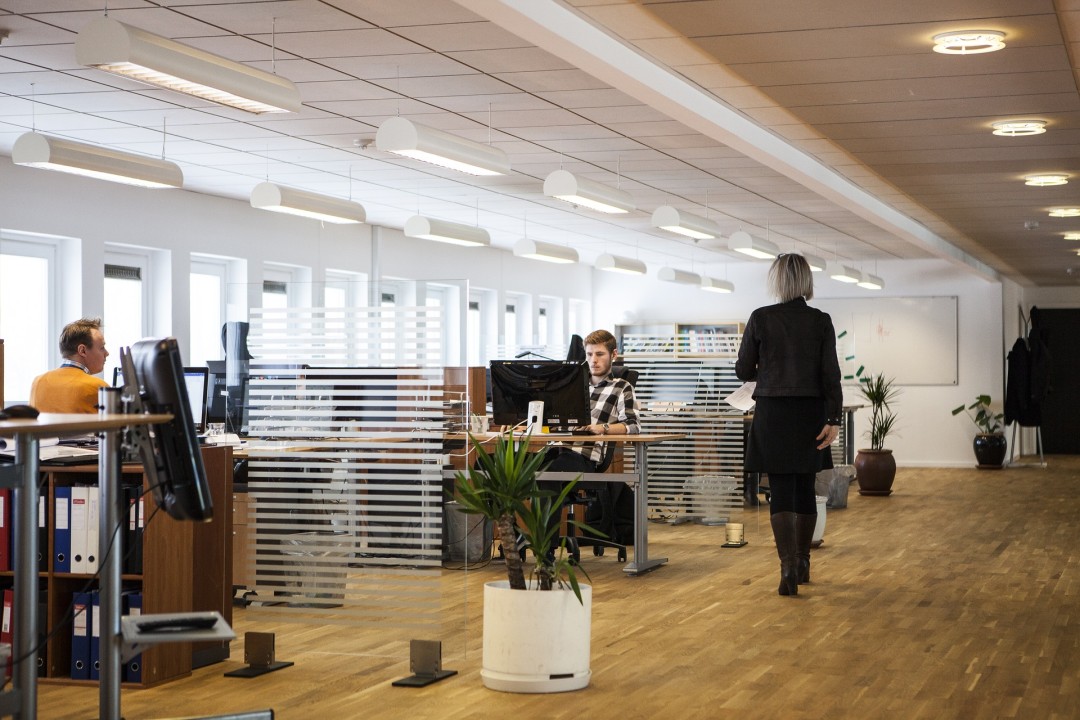