As the name of this memorandum suggests, this extension provides cover where the Insured and/or their customers are prevented from accessing the Insured’s business through an insured peril. For example, the Insured may have a shop in a shopping complex. While the Insured’s shop and contents may not have suffered any damage, a severe fire in another part of the shopping centre may prevent customers from gaining access to the Insured’s business. On occasion, government authorities have stopped access for a lengthy period, not only while demolition and make-safe work is carried out, but until final repairs to the shopping complex have been completed.

The prevention of access can be further afield. In country towns, a bridge may be destroyed or damaged in a car accident or flood. During the bushfires around Sydney in late 2004 and early 2005, entire seaside towns such as Huskisson were cut off for several days due to roads being closed on the orders of the Police due to the fires. Claims arose due to a significant downturn in trade in these towns during the peak Christmas holiday period.

Typically, the prevention of access has to be caused by an insured peril (eg. fire, vehicle impact or impact by aeroplane) to property that would be insured under the policy. For example, if roads or bridges are excluded property under the policy, then the policy will not respond to prevention of access if the only damage is to roads and/or bridges, regardless of the cause of the damage to the road. This occurred to a wildlife sanctuary outside Newcastle in 2007 when, tragically, a pipe under a road collapsed during a heavy rainstorm, killing a family of 5 who were in a car driving along the stretch of road at the time. As roads are a standard exclusion under an ISR policy, the Insured was not able to claim despite the proximate cause being storm and tempest, which is an insured circumstance.

Some policies have a geographical limit of say 20 kilometres or 40 kilometres from the insured premises. This may sound like quite a large area, which it is when considering a city location, but is not so great when you consider the remoteness of some of the towns in Australia or New Zealand, particularly where they are serviced by only one road.

Under an ISR policy, the Premises in the Vicinity (Prevention of Access) cover in the base wording of both the ISR Mark IV Advisory and Mark IV Modified states:

Loss as insured by this Policy resulting from interruption of or interference with the Business in consequence of damage to property in the vicinity of the Premises caused by a peril, damage as a result of which is insured hereunder, which shall prevent or hinder the use thereof or access thereto, whether the Premises or property of the Insured therein shall be damaged or not, shall be deemed to be loss resulting from Damage to property used by the Insured at the Premises.”

This memorandum refers to property in the “vicinity of the Premises”. This is yet another case where the description of the Situation and/or Premises as recorded on the Policy Schedule is significant to the operation of the cover. How close the property has to be before it is “in the vicinity" of the Premises is not stipulated in this memorandum. As stated above, many Business Pack policies do define this (eg. 20 kilometres). As a result of there being no distance stipulated, difficulties can arise as to what is actually meant by the term.

The Macquarie Dictionary’s definition of the word ‘vicinity’ is: “the region near or about the place; the neighbourhood” 72 . While this definition gives some guidance, like most interpretations, commonsense needs to prevail.

One final point is that the cover is broader than that provided by the traditional Prevention of Access memorandum. With the wording in this memorandum, should damage hinder (being a wider cover than ‘prevent’) the use of the Premises, then the loss that flows from that hindrance is covered.

For example, damage to a power line in the vicinity of the Premises, which leads to a loss of power, may well hinder the use of the Premises. If it does and there is a resultant loss, then this would be covered by the policy. In effect, this gives some protection to the loss of electrical power lines, which are not covered under the standard Public Utilities Extension (see separate heading).

There are two extensions of this cover that you may wish to keep in mind with larger clients insured under an ISR policy.

• Isolation by Landslide or Flood

With the Port Blockage Endorsement, there are two versions. Arguably, the easiest one to obtain is shown below.

Any loss resulting from interruption of or interference with the Business in consequence of blockage of the local port or harbour which causes disruption to shipping and is caused by stranding, grounding, sinking or capsize and/or through collision or contact of any vessel or craft with any other vessel, craft, structure or other object of any kind shall be deemed to be loss resulting from Damage to property used by the Insured at the Premises.”

This endorsement protects against the exposure that can have widespread effects for industry and commerce. Importers and exporters are more directly at risk, whereas port authorities, ship-owners, stevedores and cartage contractors are among those who are closely involved.

An alternative that provides a wider cover is PORT BLOCKAGE (B) under Endorsement Code PTBLBXB4. Full details of this endorsement and similar endorsements for use under the Mark V ISR policy can be obtained from Volume 2 of Understanding the ISR Policy – A Comprehensive Guide.

To protect against prevention of access through damage to roads and bridges, a further endorsement is recommended.

Notwithstanding Property Exclusion 9 and Perils Exclusions 3(a) and 7(c). Any loss resulting from interruption of or interference with the Business in consequence of blockage of roads or railway links, bridges or tunnels caused by landslide or flood and which prevents or hinders the use of or access to the Premises shall be deemed to be loss resulting from Damage to property used by the Insured at the Premises." 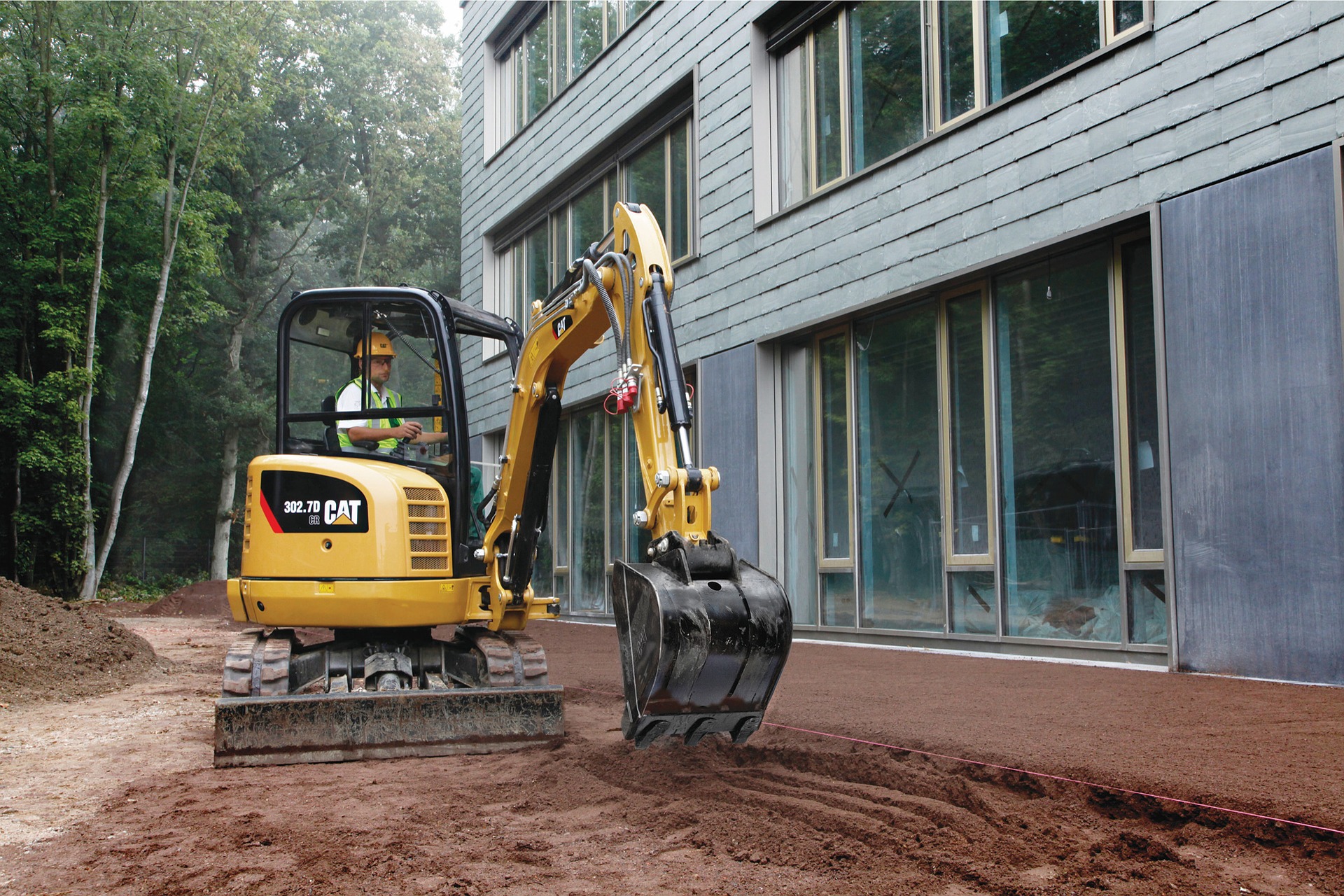 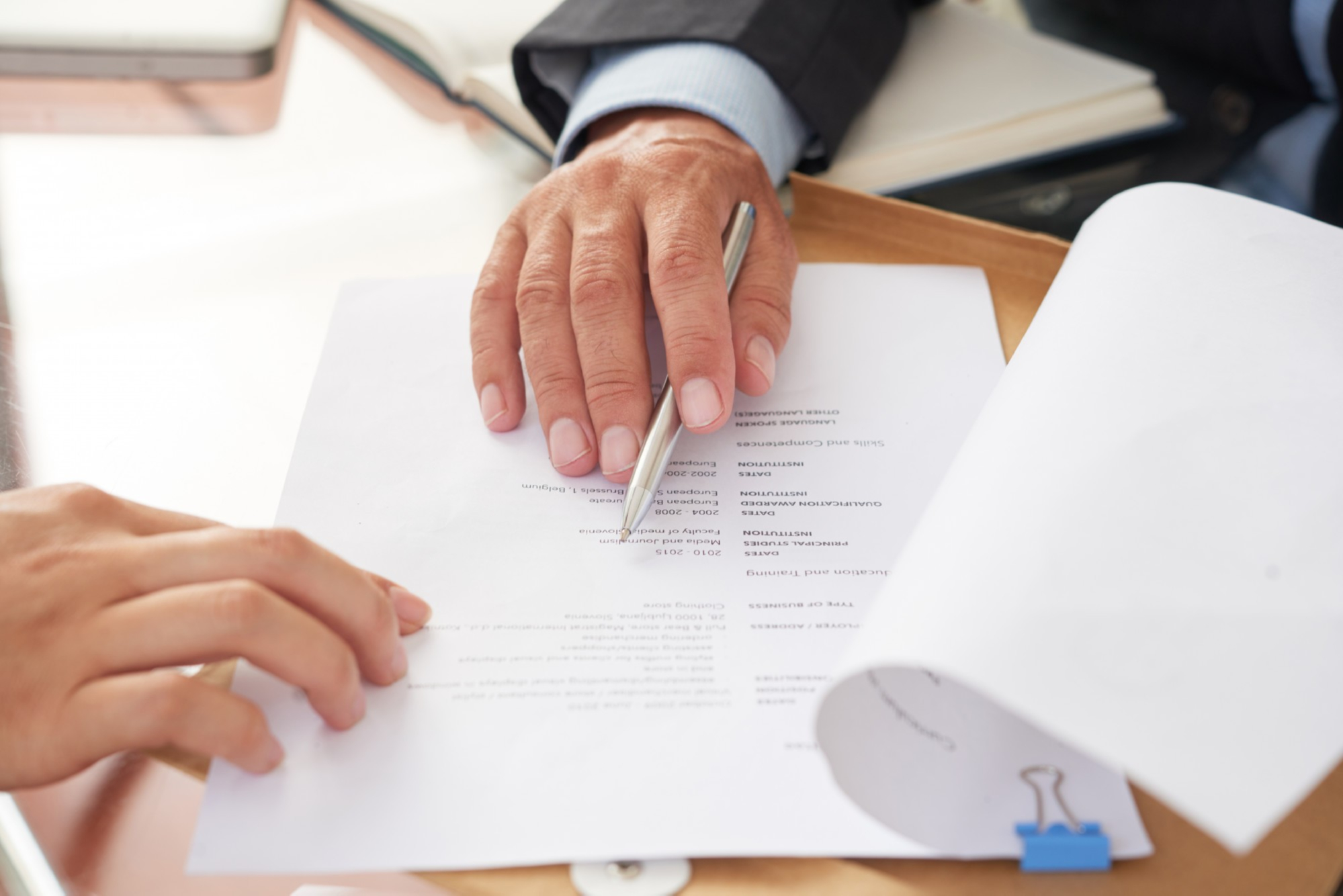 What is Contractual Liability?

What is Contractual Liability? 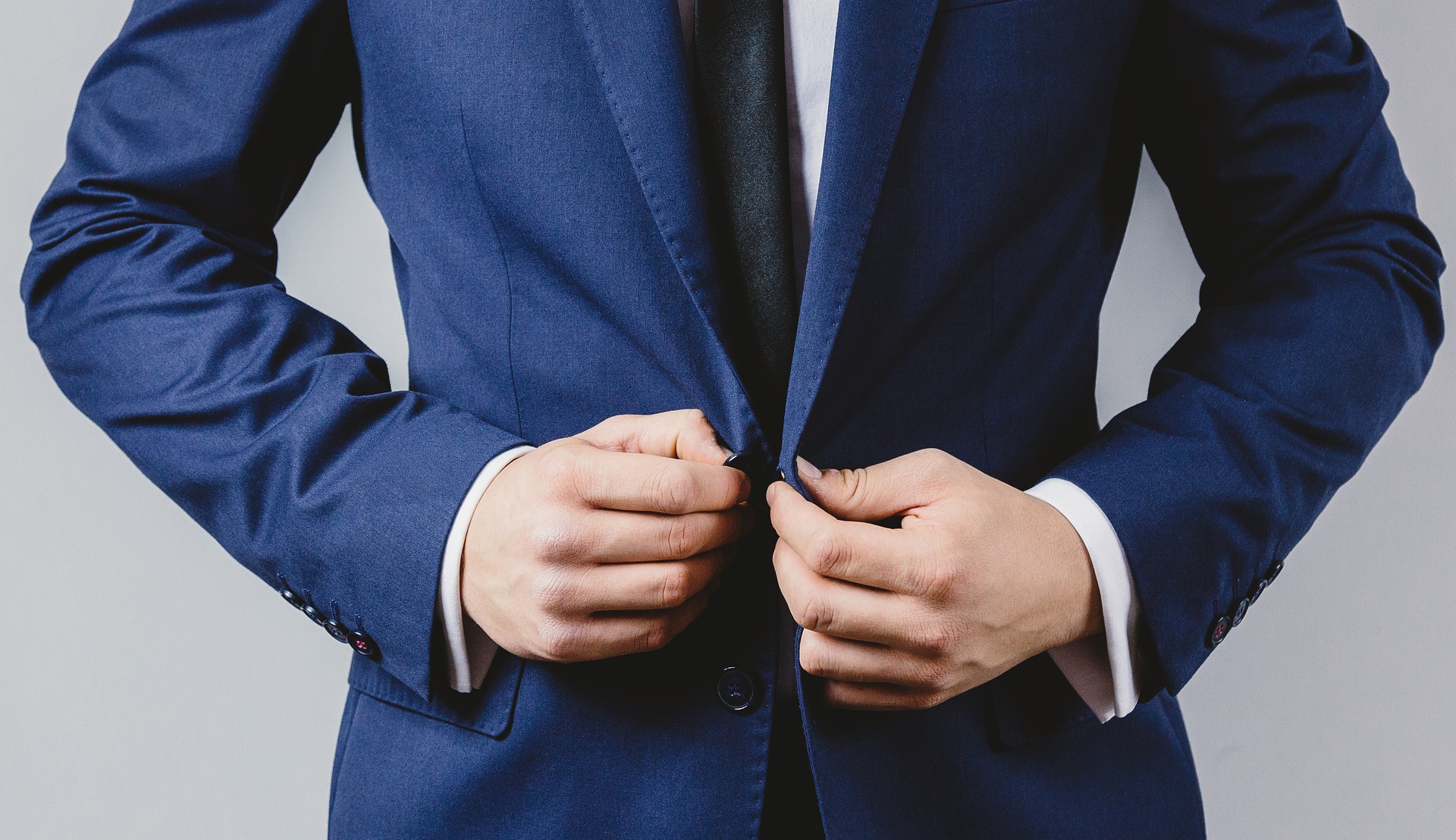 What do Insurance Agents and Insurance Brokers do?